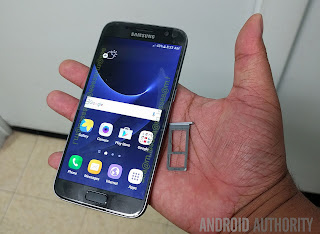 Wi-Fi Direct Samsung Galaxy S7 - Wi-Fi Direct, initially called Wi-Fi P2P, is a Wi-Fi standard enabling devices to easily connect with each other without requiring a wireless access point. It is useful for everything from internet browsing to file transfer, and to communicate with one or more devices simultaneously at typical Wi-Fi speeds. One advantage of Wi-Fi Direct is the ability to connect devices even if they are from different manufacturers. Only one of the Wi-Fi devices needs to be compliant with Wi-Fi Direct to establish a peer-to-peer connection that transfers data directly between them with greatly reduced setup 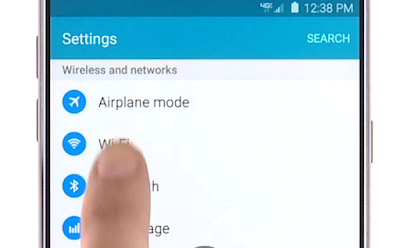 Wi-Fi Direct negotiates the link with a Wi-Fi Protected Setup system that assigns each device a limited wireless access point. The "pairing" of Wi-Fi Direct devices can be set up to require the proximity of a near field communication, a Bluetooth signal, or a button press on one or all the devices.Follow this User Guide to Connect Samsung Galaxy S7 WiFi Direct to other devices. 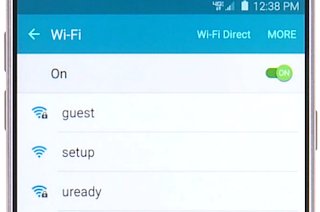